The V-word still can’t be spoken fluently by everyone today, let alone people being health-conscious about it. However, a positive shift of mindset has been noticed recently, where more and more people are embracing the whole theme of sexual wellness religiously. The Honey Pot is one such brand that has historically taken the entire concept of reproductive health, being more primary than any other thing in this world. The brand is your wellwisher and creates products that have been full-proof backed by science, and herbs, ensuring your pleasure remains intact! 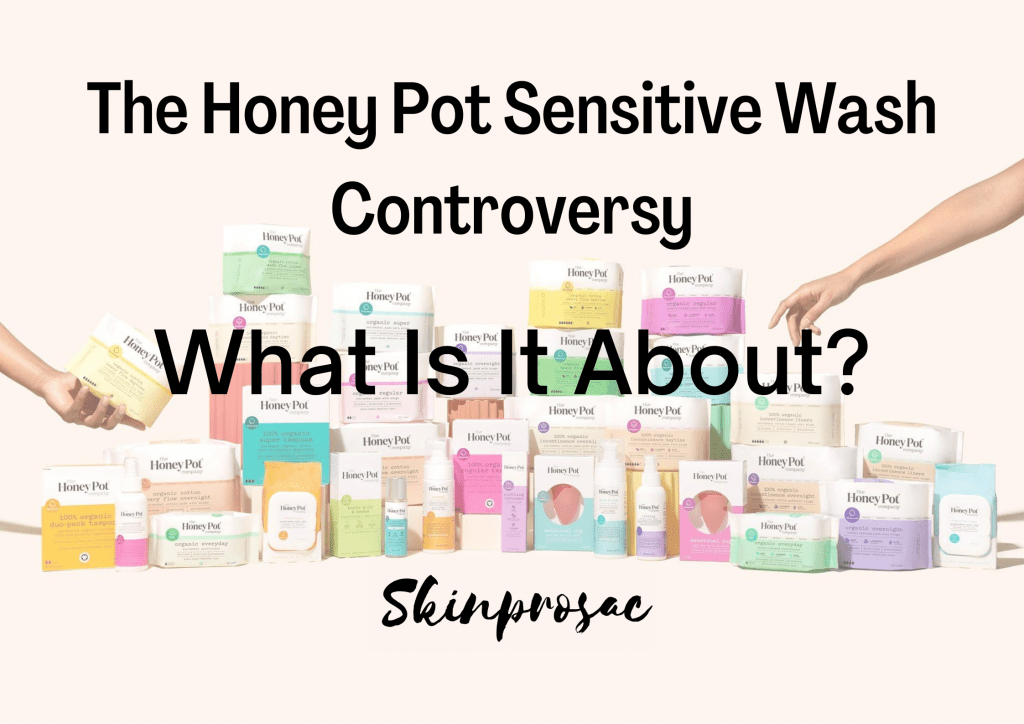 However, like a dark cloud that hovers above your head, many stark trolls targeting the brand emerged owing to recent events, where several important aspects of the brand were questioned. Let’s unveil the truth behind The Honey Pot Sensitive Wash Controversy without wasting more breath.

The Honey Pot Sensitive Wash Controversy | What Is It About?

Whenever a new brand makes its maiden voyage in the skincare industry, it’s either praised heavily or critically judged, both in an instant. Although Honey Pot 2022 was lucky enough to wipe off all this unwanted drama, according to the Honey Pot Sensitive Wash Reviews, the brand took a bold step in inviting new ingredients into the formula. This was a massive turnoff for many Honey Pot lovers, vexed at the restructured formulation. Negative and hate comments flooded the brand’s inbox by people who wanted to know the truth about the brand’s possible rebranding.

Black-owner, and Founder, Beatrice Dixon stepped up to put a full stop to all these speculations when she expressed her apology. She further explained that although new elements were brought in, they were only responsible for amping up your wellness routine. She claims that she has no plans to sell her brand and remains the sole owner. Not all people made their peace with it, as the sentence spoken by the founder read, “so the next Black girl that comes up with a great idea could have a better opportunity.” This bold statement had still kept many people shaken where they felt a sense of racism had set in.

What’s the issue? – Is there smoke of racism?

The first few months of the new year brought some ugly situations for the wellness brand The Honey Pot. It all started with the brand’s founder, Beatrice Dixon’s speech, which set off the buzzer of a thousand trolls on Twitter. She specifically mentioned the term “black girls” in a Target commercial, which alarmed people, making them question if the brand evoked racist emotions and was only directed toward the wellness of black people, in contrast to white people.

Did Honey Pot Change Their Ingredients?

Sadly, customers went into a frenzy when they felt that the new ingredients introduced did not do justice to the organic aspect of the reproductive healthcare brand. Users shared reviews, which surfaced on the internet with lightning speed. They felt the brand went astray from its promise of delivering purely plant-based formulas. Saving no breath, Dixon took to social media to clear allegations that though the ingredients have changed, their safety has not been compromised even an inch. The foreign components enhance the present elements to amplify your hygiene and health. 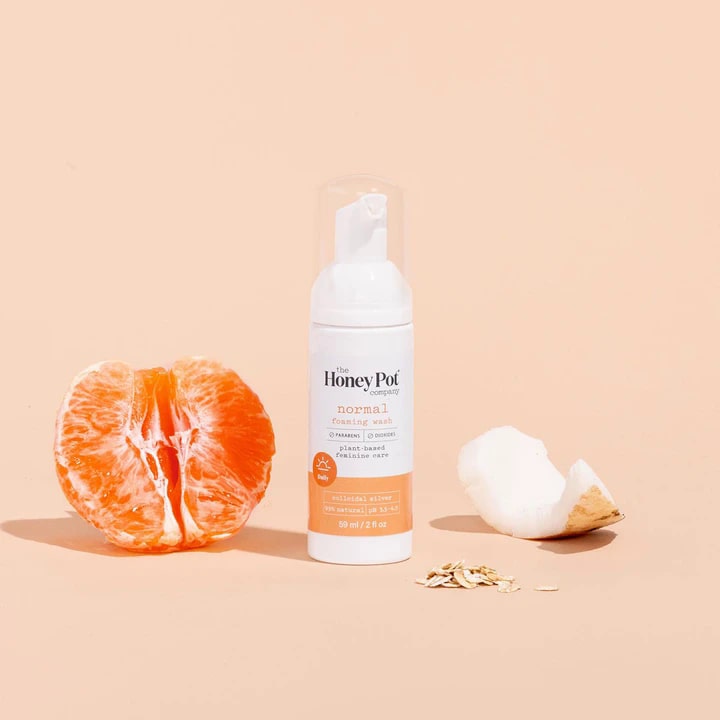 To all those of you, who are thinking Did Beatrice Dixon Sell The Honey Pot Company, this is for you. While a trusted source from Twitter revealed that the changed ingredients ignited sparks of the brand’s ownership being changed, Beatrice assured everyone that she still and her brother remain the owners.

After many hush-hush comments, clients spoke out against the brand as they speculated that the products were filled with chemicals and were no longer clean. The clear of dissatisfaction was cleared when Dixon had a meltdown and later took the initiative to communicate with her consumer base.

We understand there’s no smoke without fire. However, the brand has some strong points which ensure vaginal health. The Sensitive wash is cruelty-free and caters to the skin types of all people. The formula feels very kind and has been specially formulated, keeping the vagina in mind. All products are gynecologist-approved and share a hypoallergenic formula so that your skin feels safe and cared for.

Before diving into the world of sexual wellness, you must choose wisely, consider all disputes, and talk about the brand. If you are a lover of The Honey Pot, you must balance all pros and cons efficiently, so that you don’t feel uncomfortable later. We hate to say “we told you so,” so make your decision without being swayed!

A mother who looks after her family and writes for publications in her spare time.

Skinprosac participates in the Amazon Services LLC Associates Program. Under Amazon’s policy and local marketing laws, we need to disclose those relationships clearly in the blog. So, we get a small commission if you make a purchase through our blog but this doesn't change the price for you. 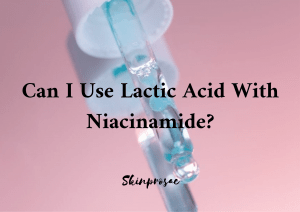 Can I Use Lactic Acid With Niacinamide? The Right Usage 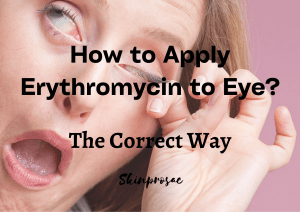 How to Apply Erythromycin to Eye? The Right Way (Guide) 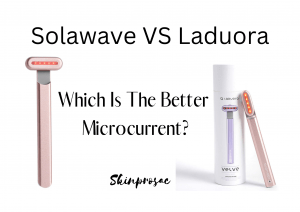 Solawave VS Laduora | Which Is The Better Microcurrent?